Natural beauty with one of Europe's biggest volcanos

Clustered in the blue-green Mediterranean, in Sicily’s north-eastern coast, the Unesco-protected Aeolian Islands – Vulcano, Lipari, Salina, Panarea, Stromboli, Filicudi and Alicudi – are a little piece of paradise, each one with its own distinct character and personality: stunning waters provide sport for swimmers, sailors and divers, while trekkers can climb hissing volcanoes and gourmets can rejoice with cannoli, Malvasia and granita. In the summer, Lipari, the largest island, is flooded with tourists, and Panarea, the smallest, becomes notoriously chic, with its cool nightlife and fascinating social scene.

But in the rest of the Aeolians, you’ll find a lifestyle that holds quietude in high regard, as a UNESCO World Heritage site would. Salina is the greenest island, recognisable for its wild fennel and oregano scent, and plenty of Malvasia-specialised wineries; Vulcano could impress anyone with the unique panorama on its smoking crater and sulphurous fumes; Stromboli is widely renowned for its active volcano and its spectacular fire shows; Filicudi and Alicudi, almost untainted by tourism, make a dreamy hideaway for slow-pace and nature lovers.

Our fleet in the Aeolian Islands

A word from our sailing expert

The Aeolian Islands is the perfect destination to visit with family and friends. You have access to several incredible points of interest with amazing beaches and beautiful islands. We are here to help you choose the best catamaran or sailboat from any of our bases in the Aeolian Islands. We hope to see you soon!

Wide selection of extras to match your needs

Sail on boats that are less than 2 years old

Welcome to the Sicilian archipelago, famous all over the world for the flavors, aromas and colors typical of the Mediterranean island.

Primitives, Greeks, Arabs and Normans elected Lipari, Stromboli and other islands as seats of naval and commercial dominion: what was once the route of caper, obsidian and wine, today is a very popular destination that attracts over 600,000 visitors yearly.

Our bases in the Aeolian Islands

Rent a Boat in Portorosa 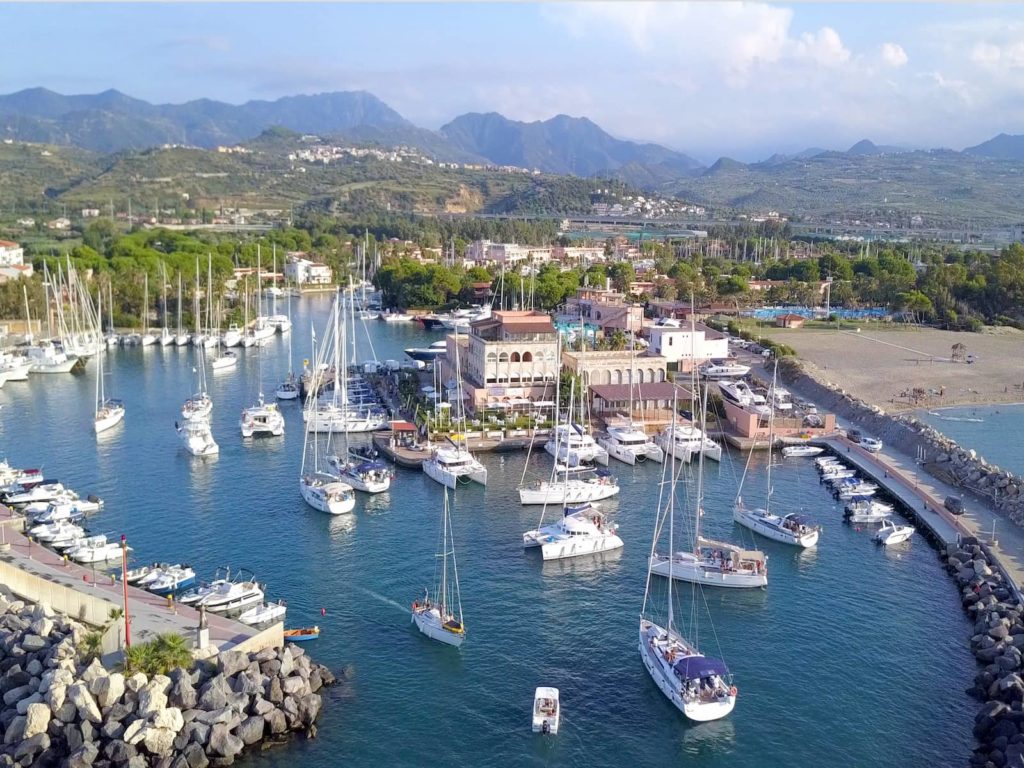 More information
Historical and exclusive, Portorosa harbour is located right in front of the Aeolian Islands and connected to some of the most exclusive and beautiful seaside resorts of the north-eastern coast of Sicily.

Rent a Boat at Portorosa 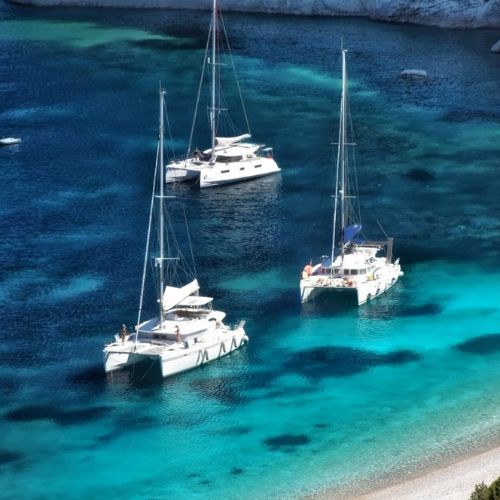 Rent a Boat in Capo
D'Orlando 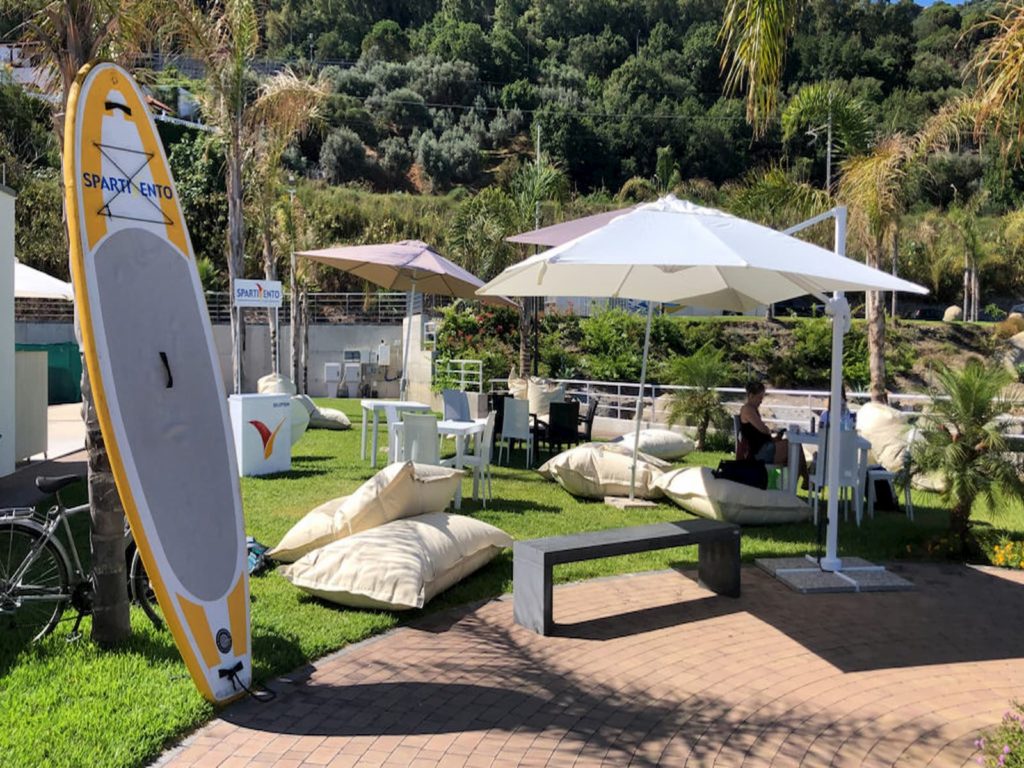 More information
A modern and multi-functional complex with infrastructures inspired by bio-architecture, integrated into a Sicilian territory that leaves you breathless and with a complete range of services: this is what makes this marina unique.

Rent a Boat at Portorosa 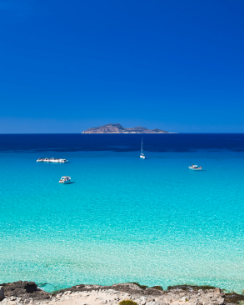 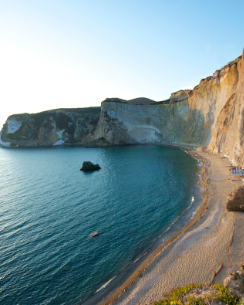 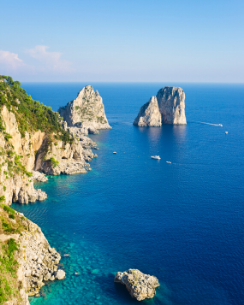 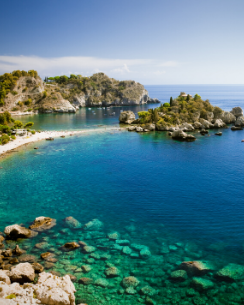 A new horizon to your dreams

At Spartivento, we have the largest & youngest yacht charter fleet in the South of Italy. With bases all over Italy, find your ideal sailing holiday vacation with a crewed or bareboat charter and choose from a wide range of options. Find your perfect sailboat or catamaran with an expert team behind you. 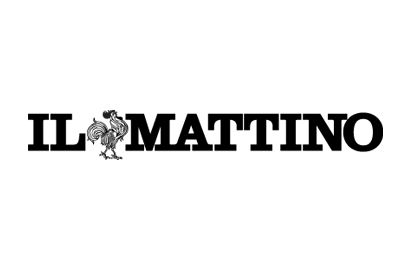